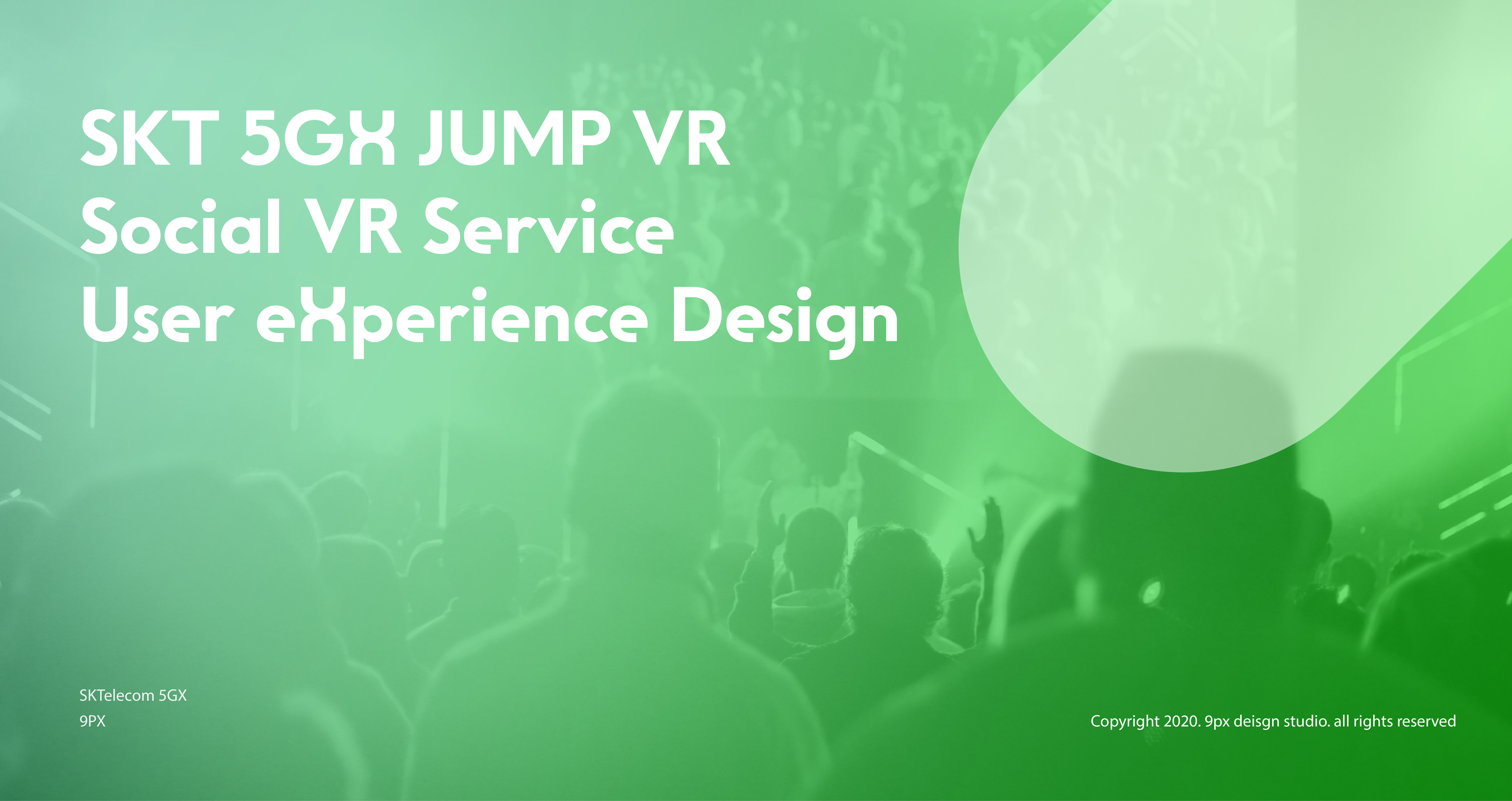 SK Telecom Social VR, which was released to the world through MWC in February 2018, was reborn as the current SK Jump VR through Oksusu Social VR. Starting with 3dof based on the initial Samsung Gear VR, Daydream, Oculus go, and Oculus Quest, which currently supports 6 dof, have been commercialized. 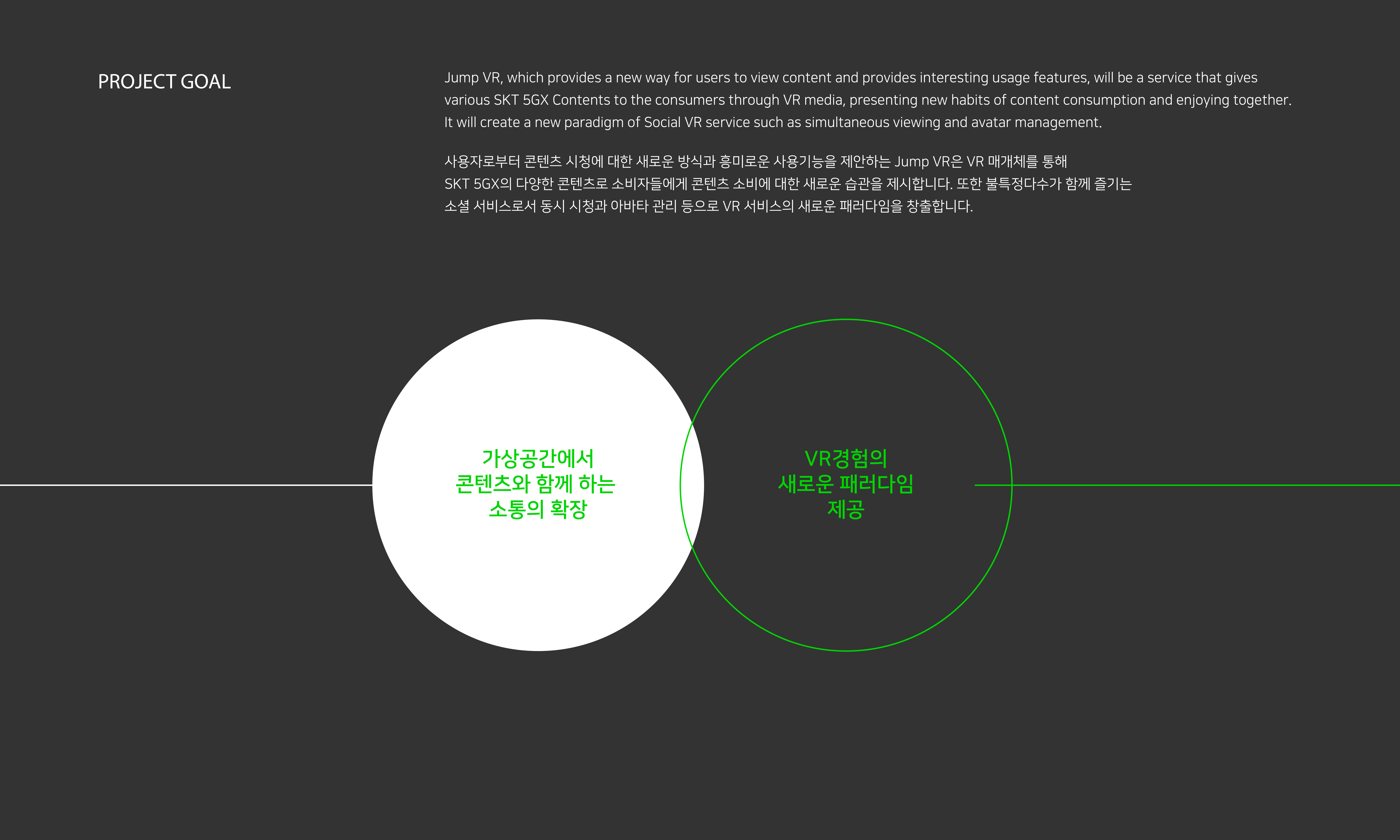 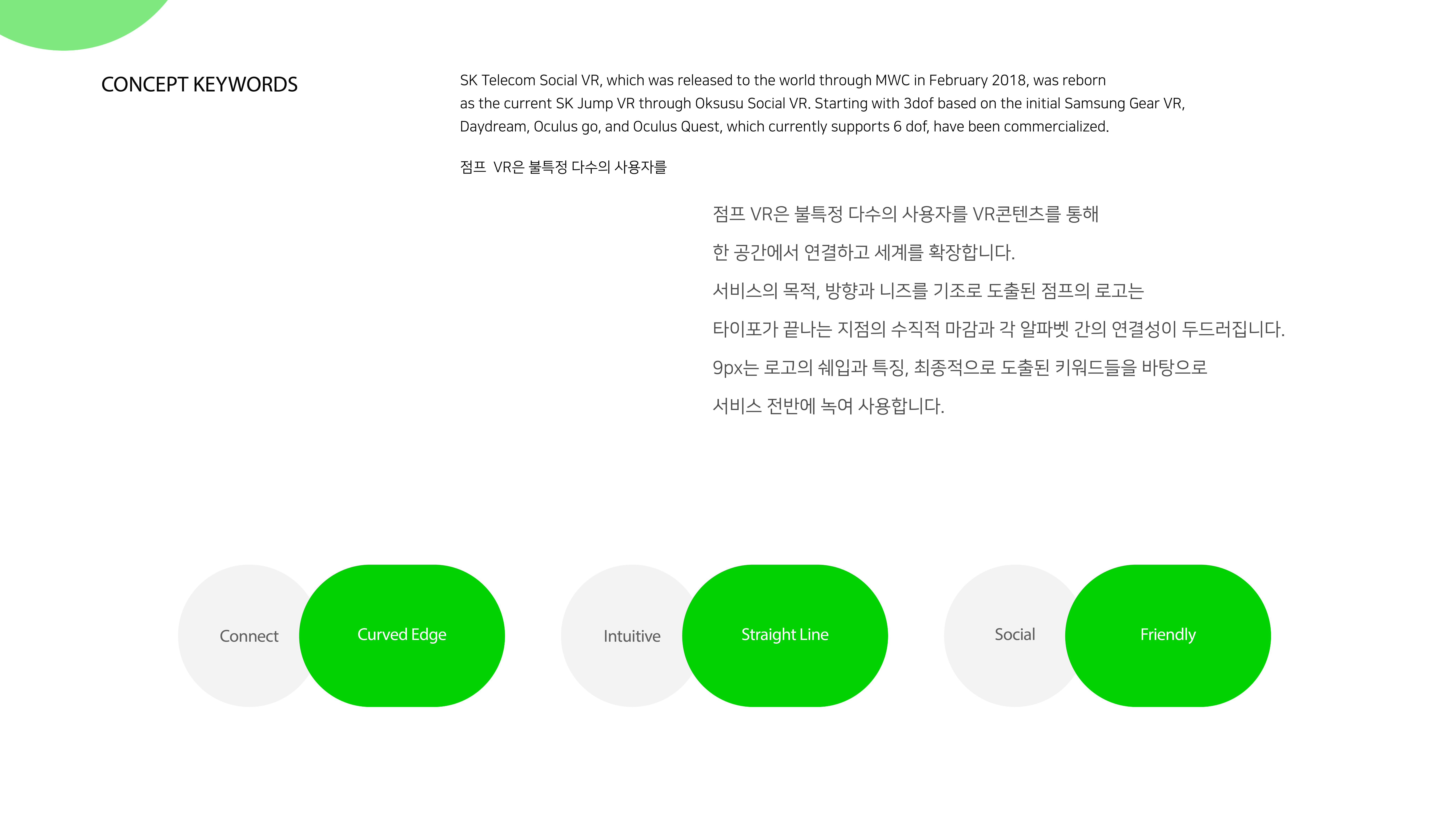 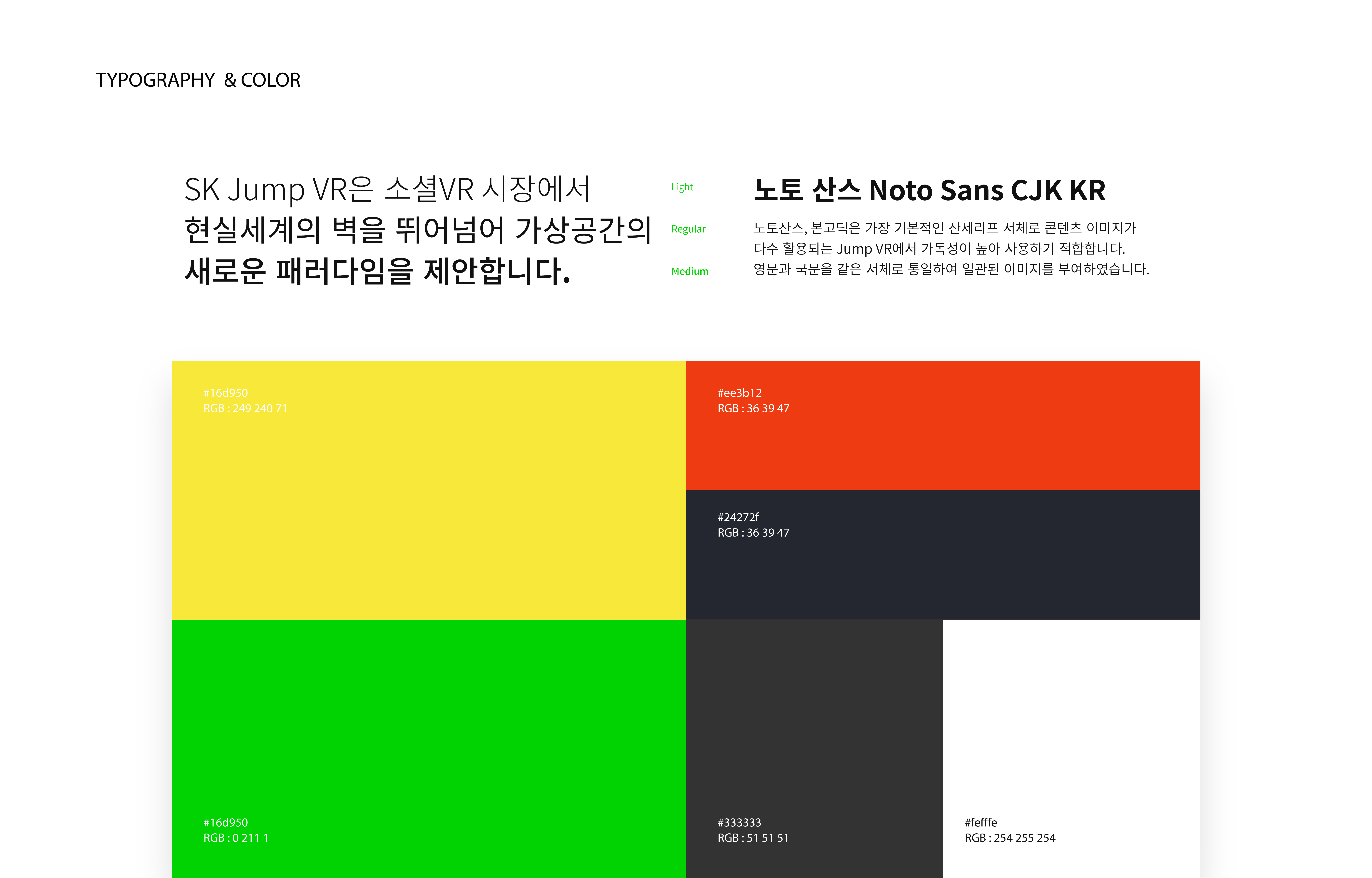 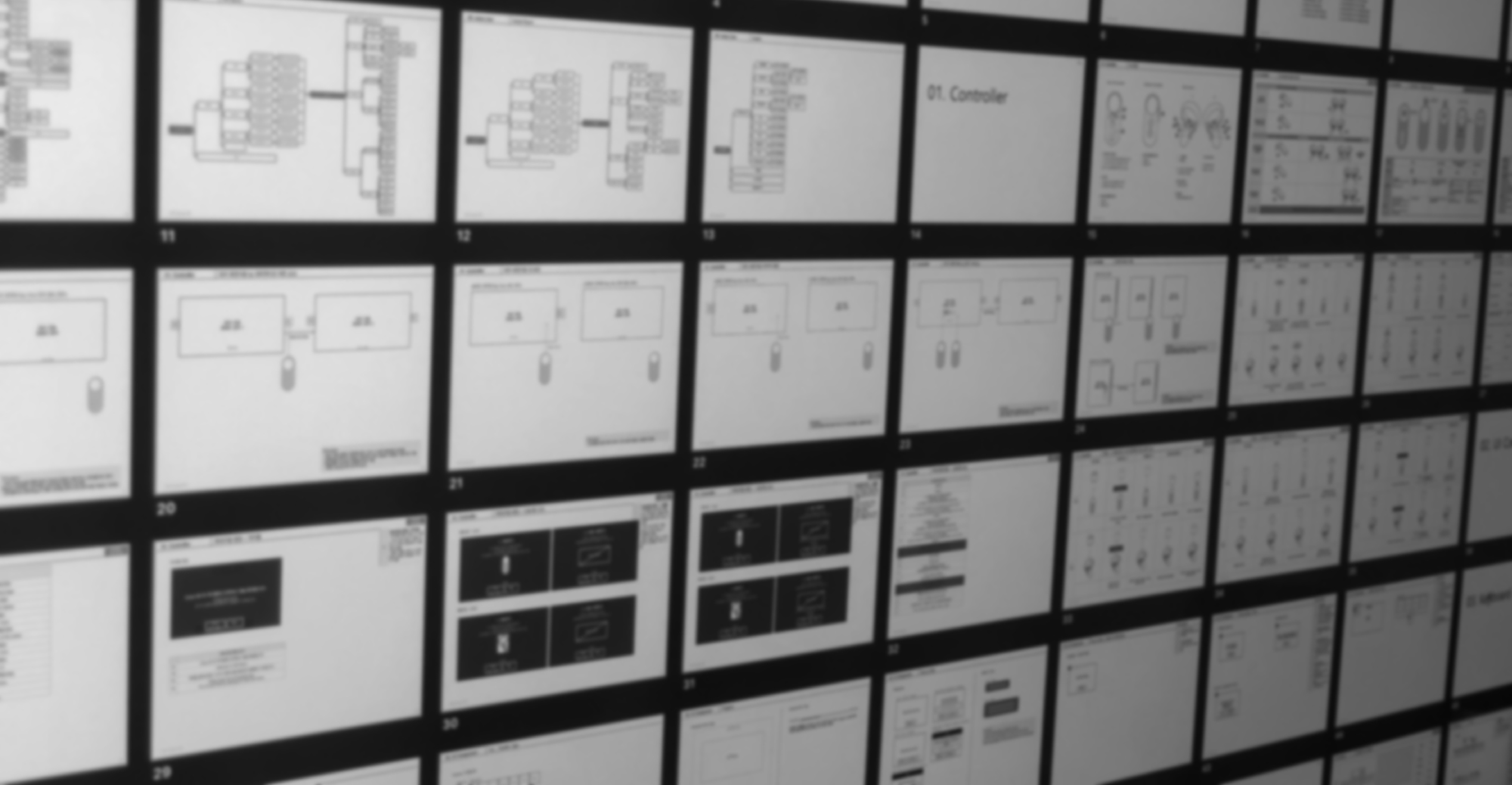 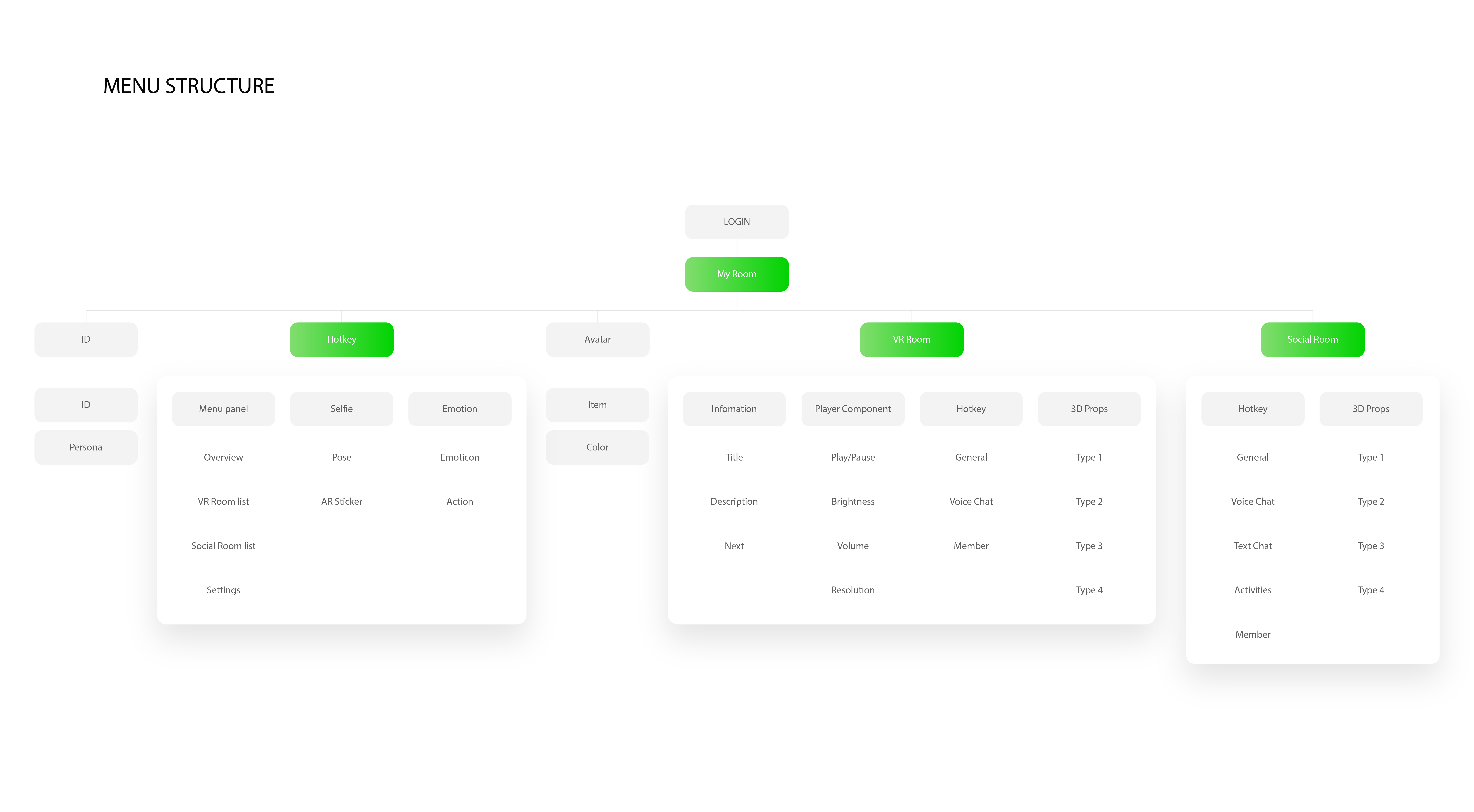 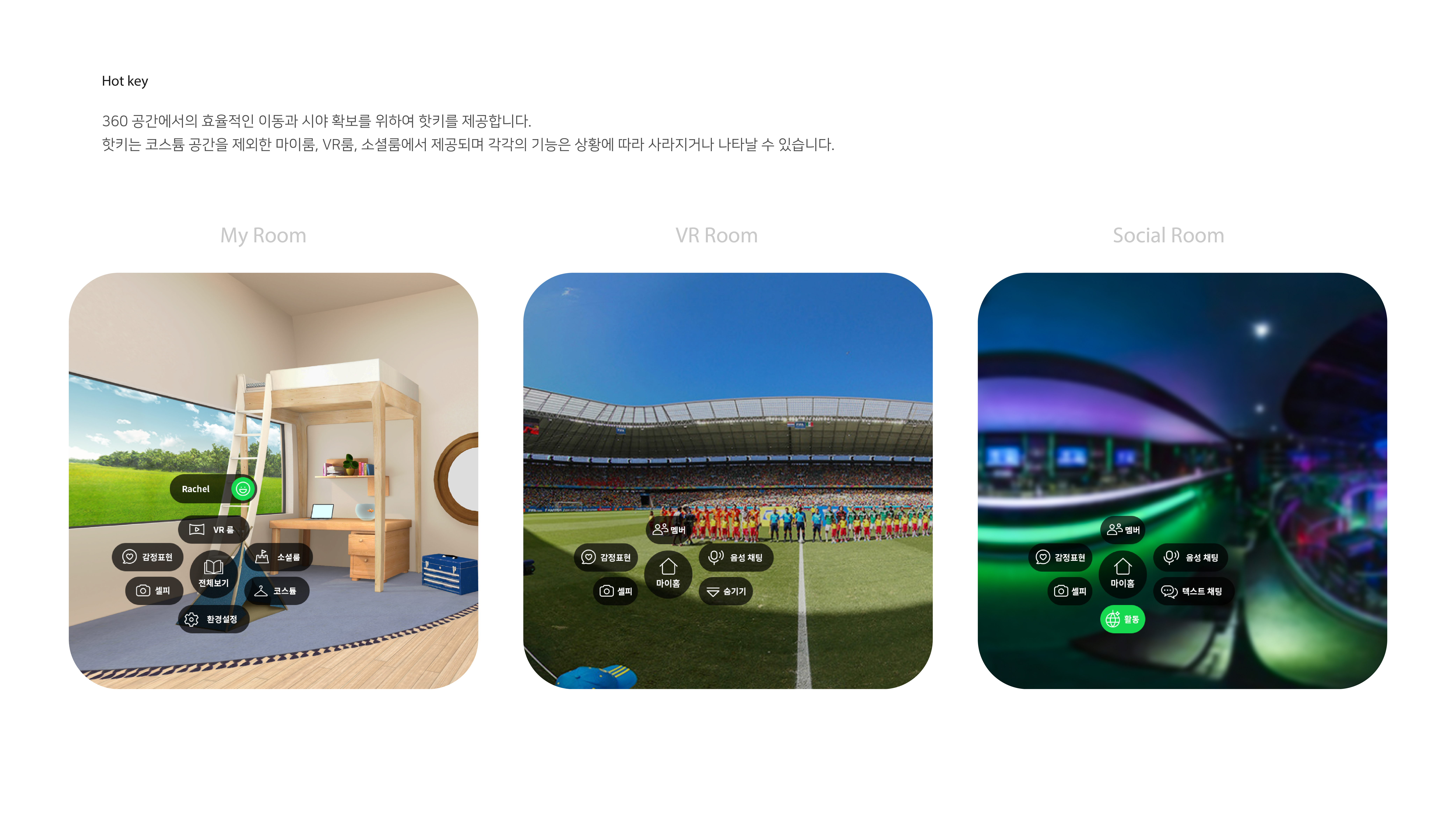 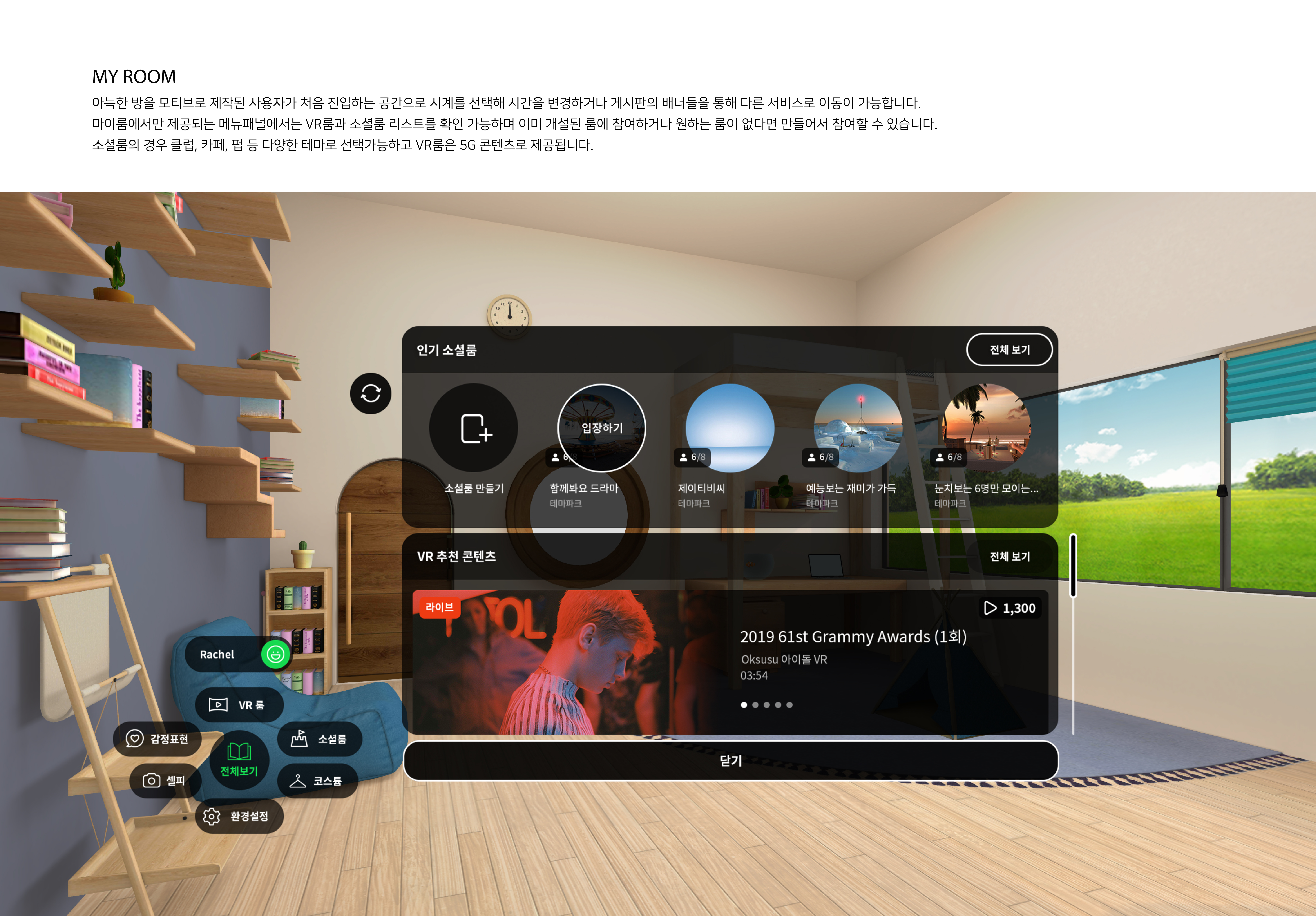 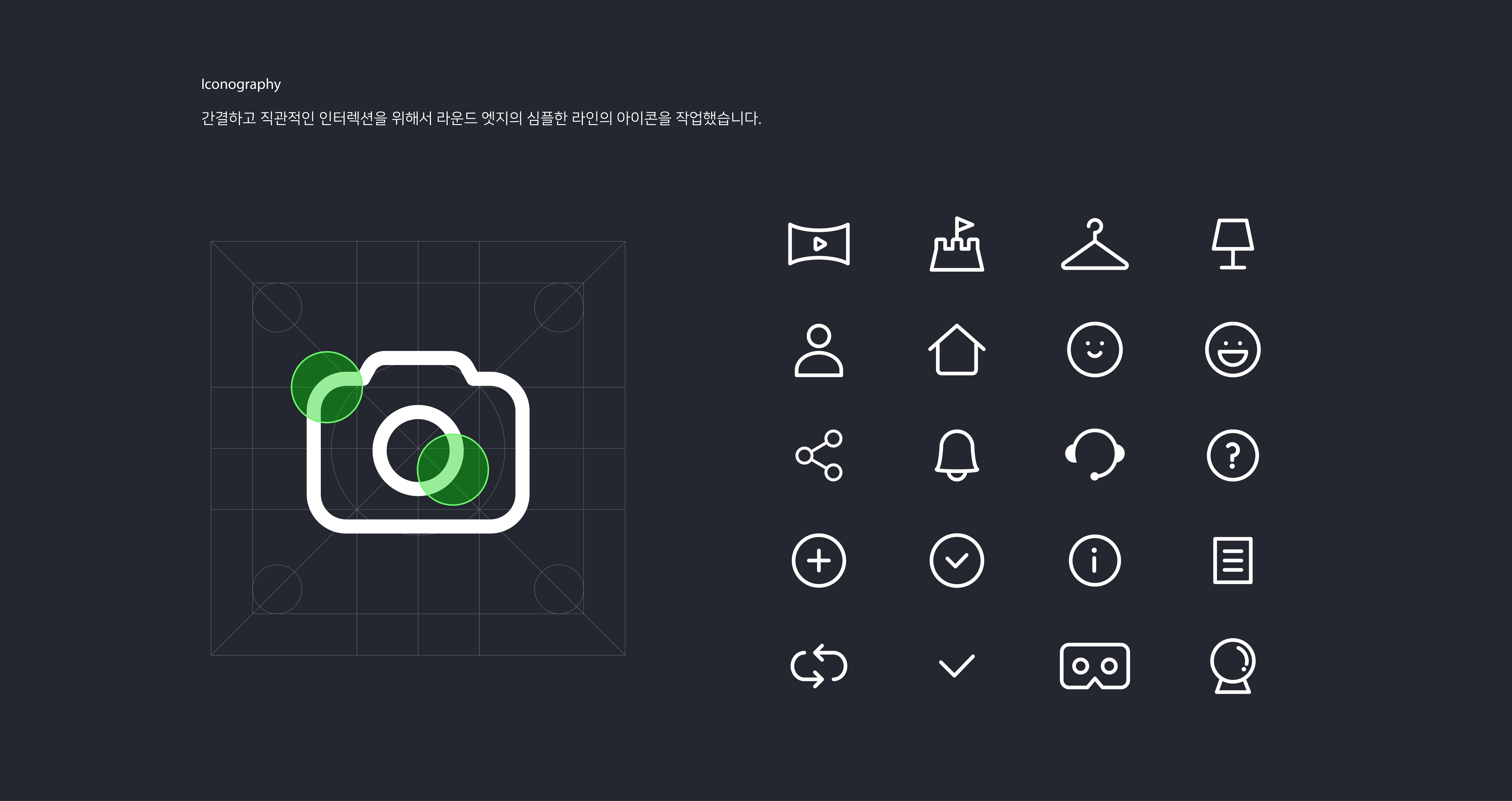 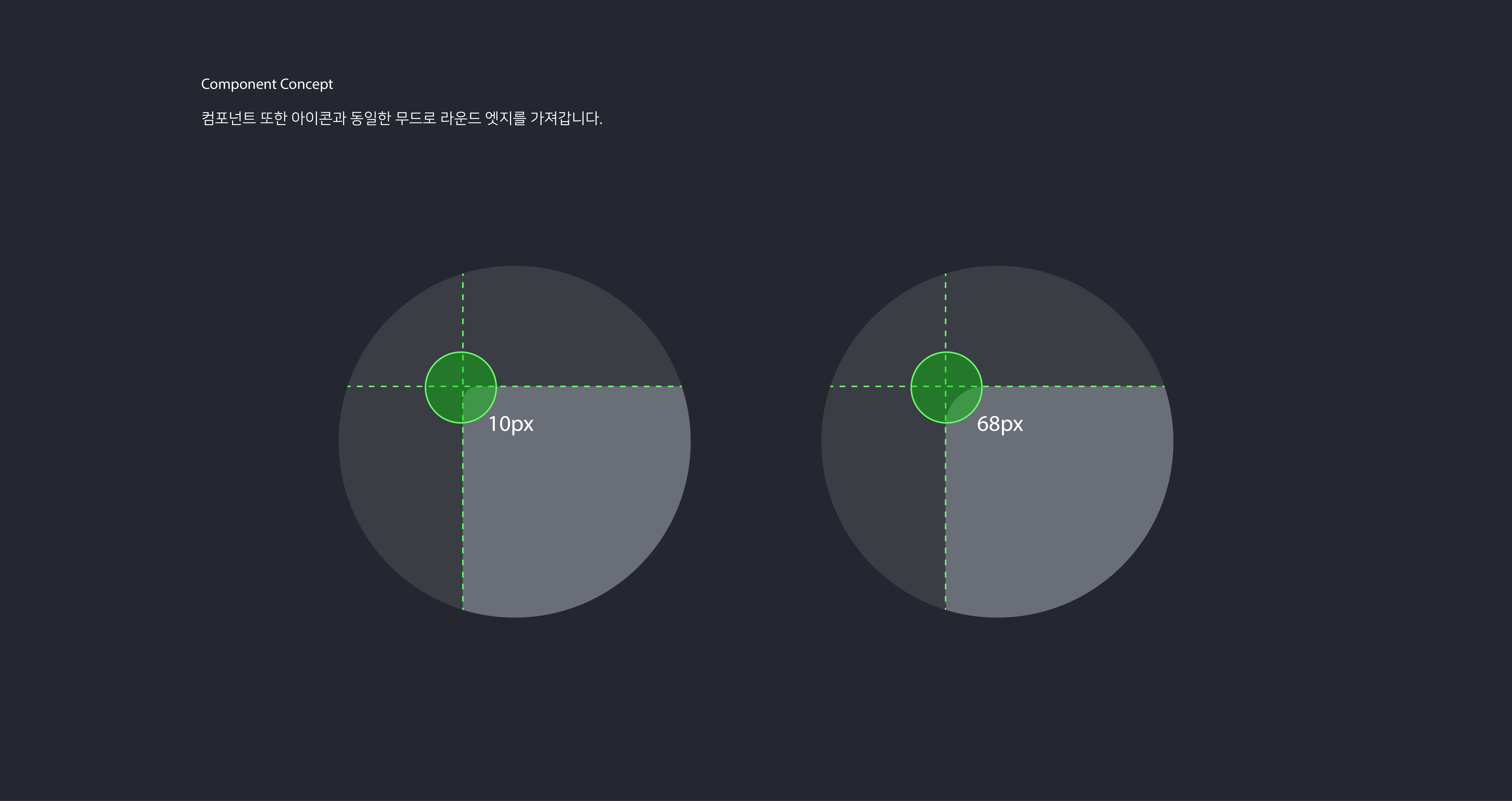 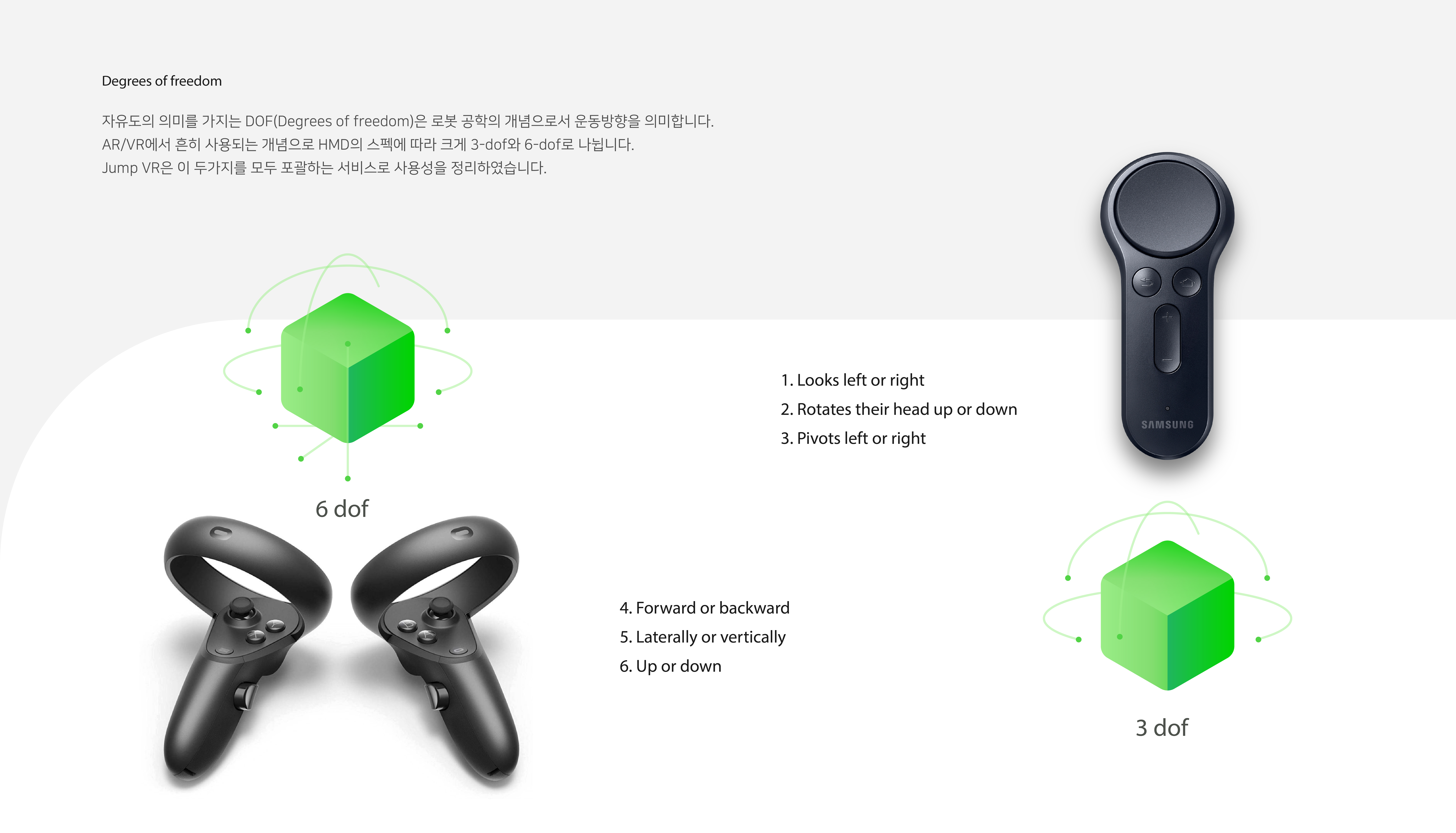 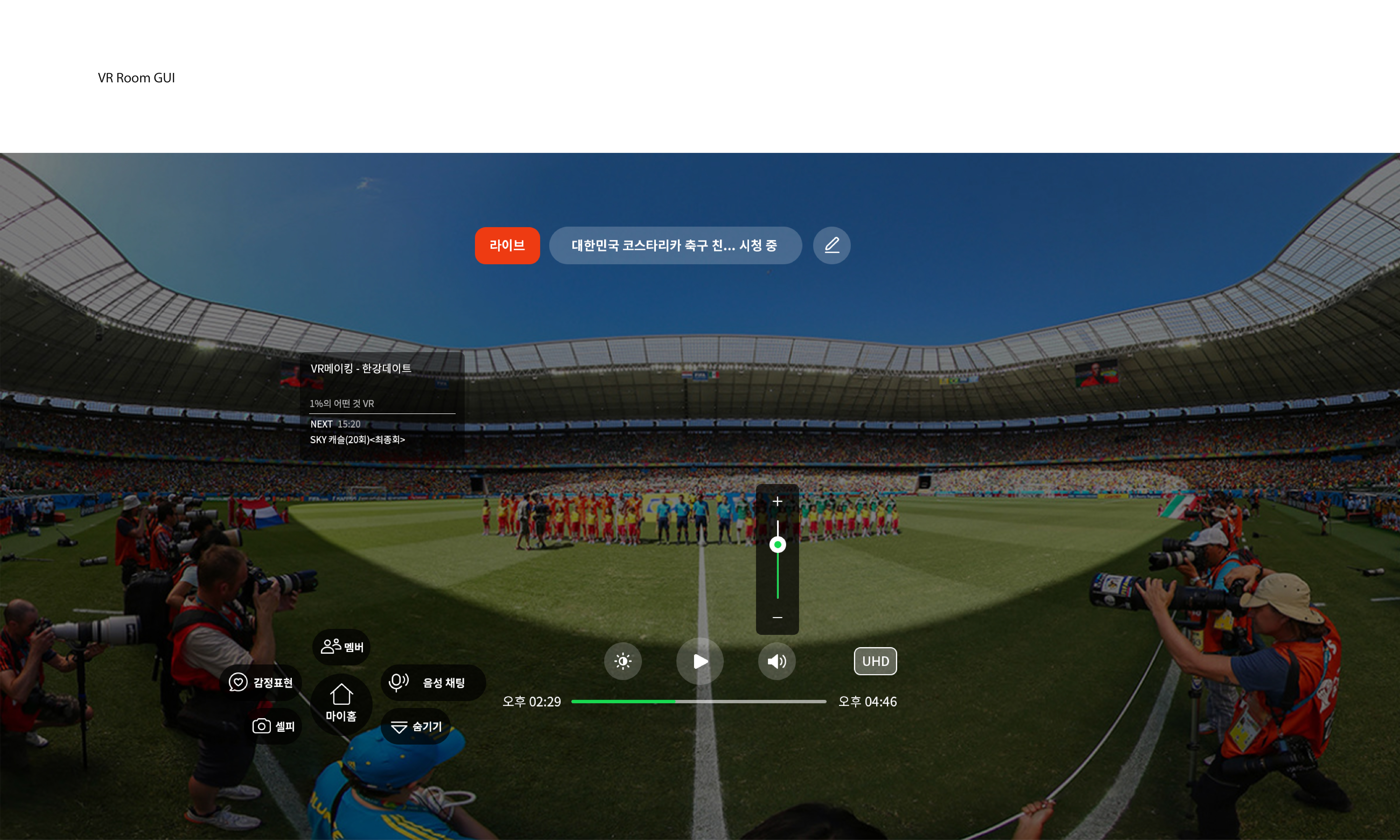 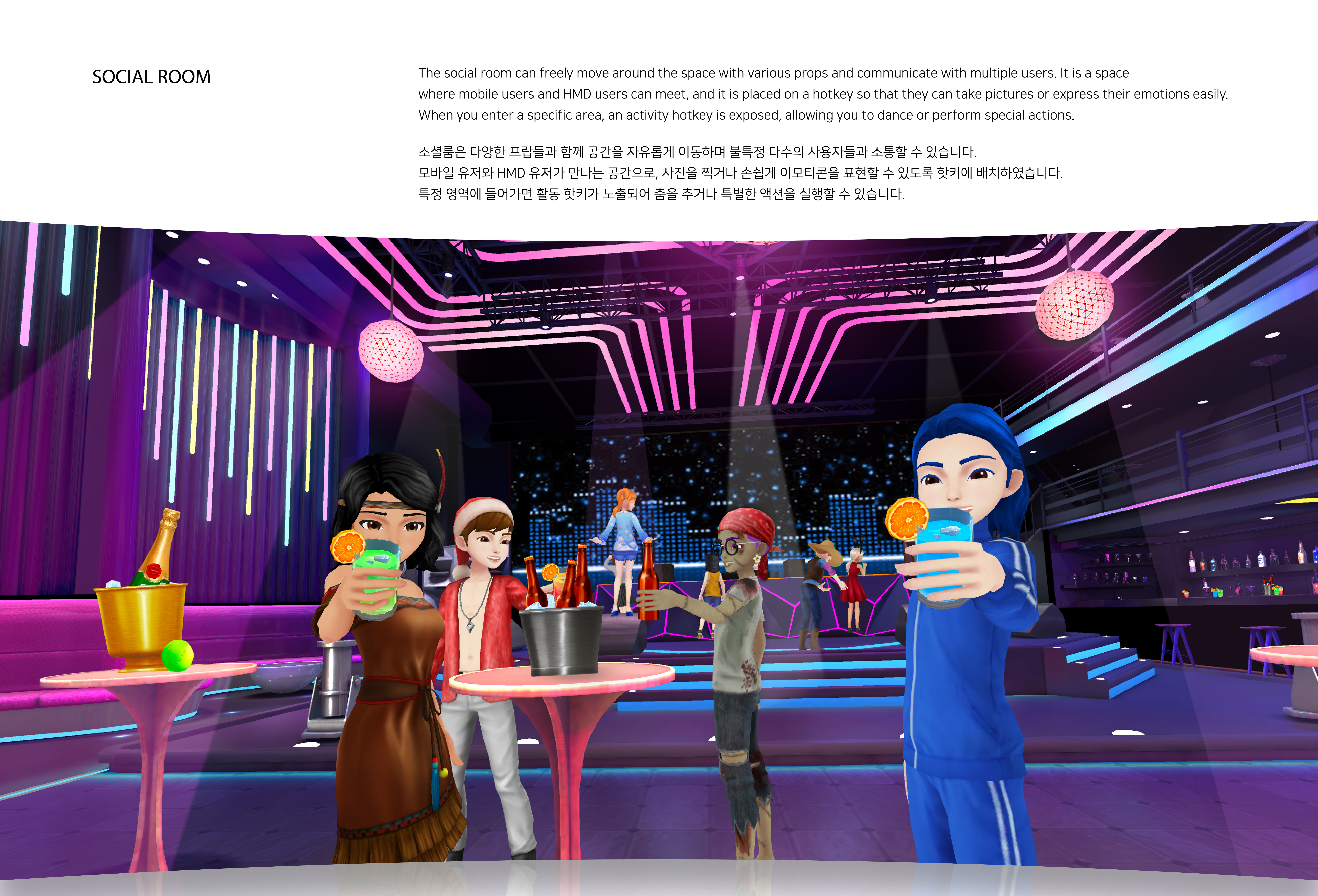 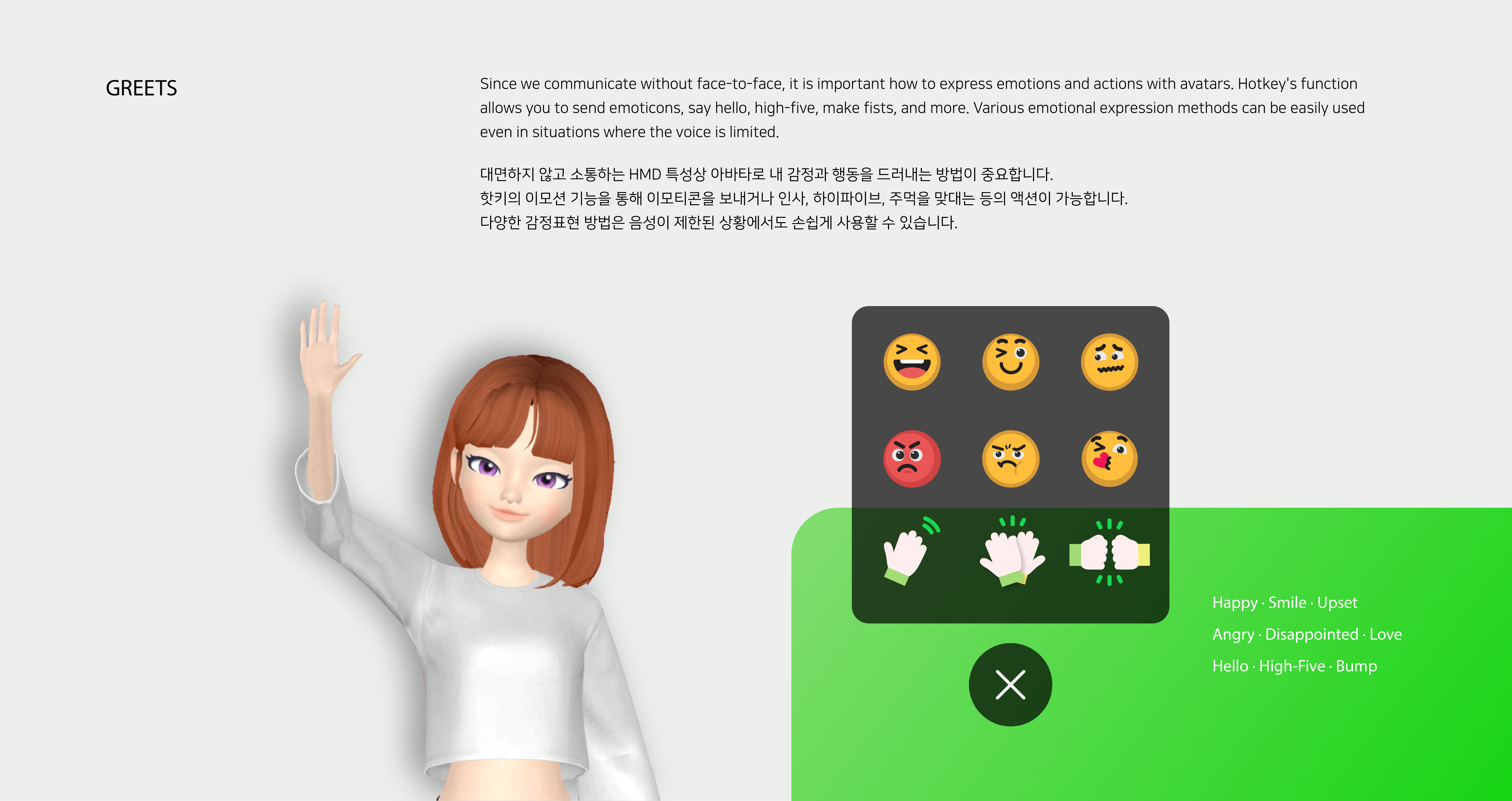 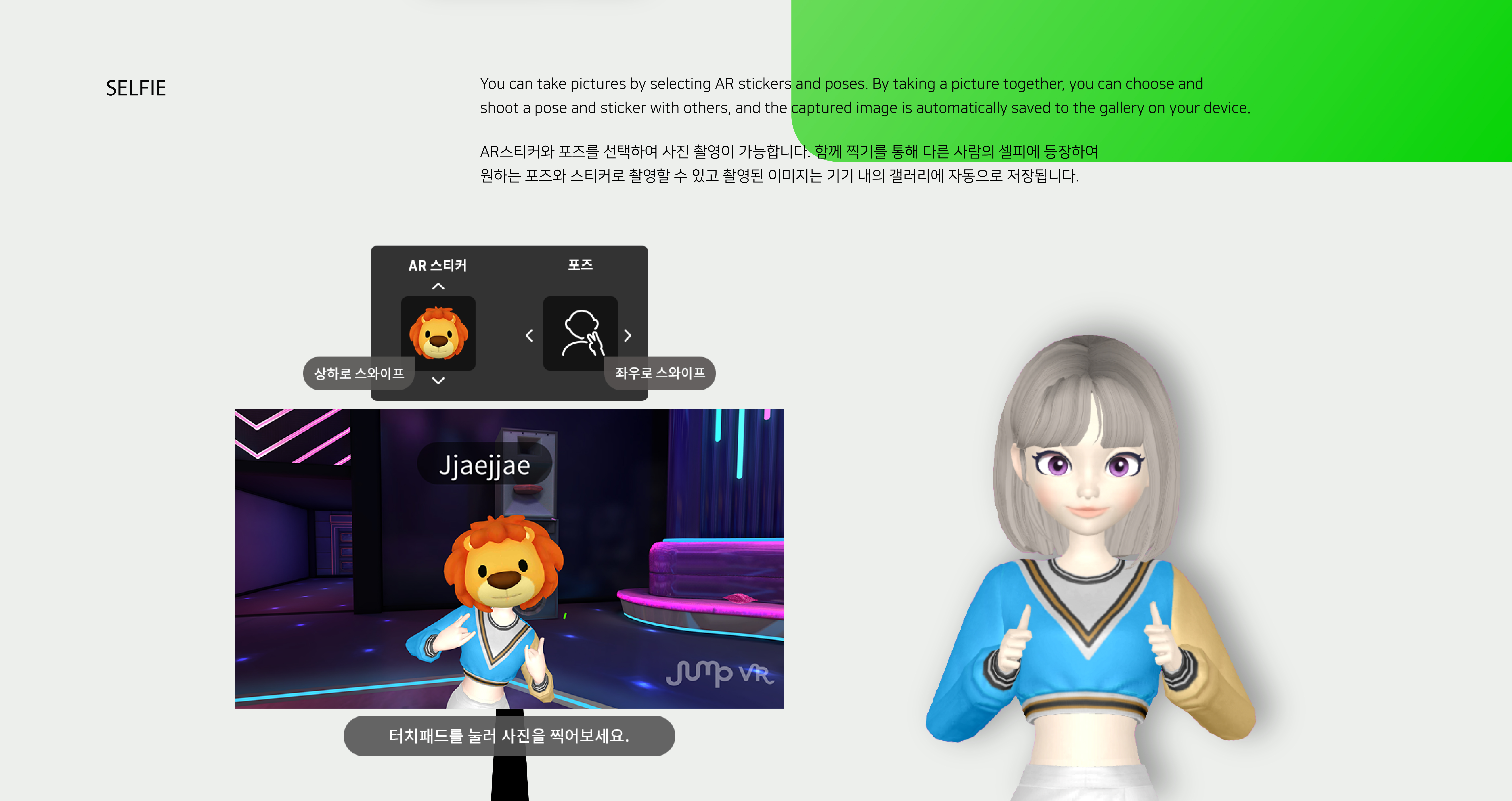 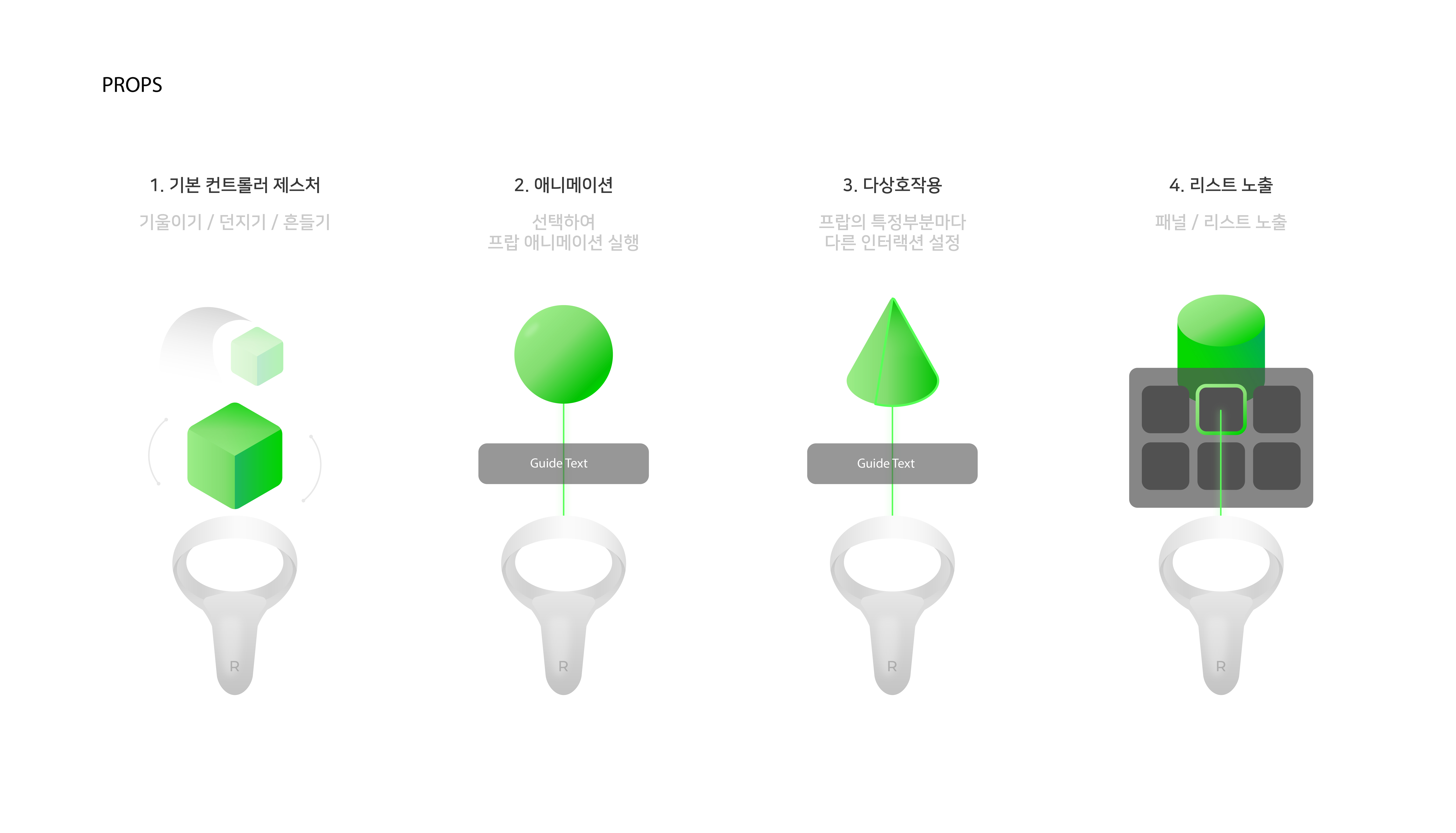 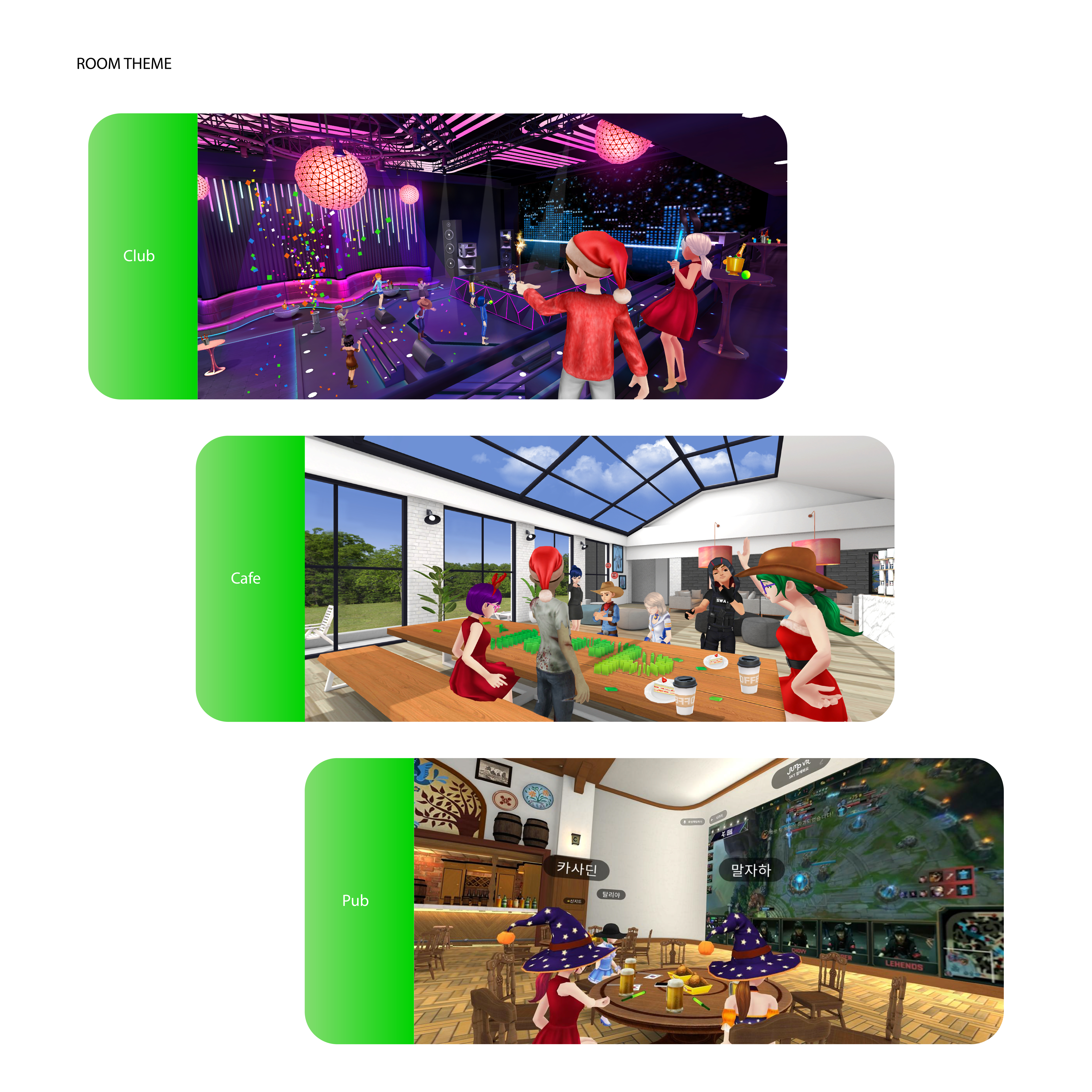 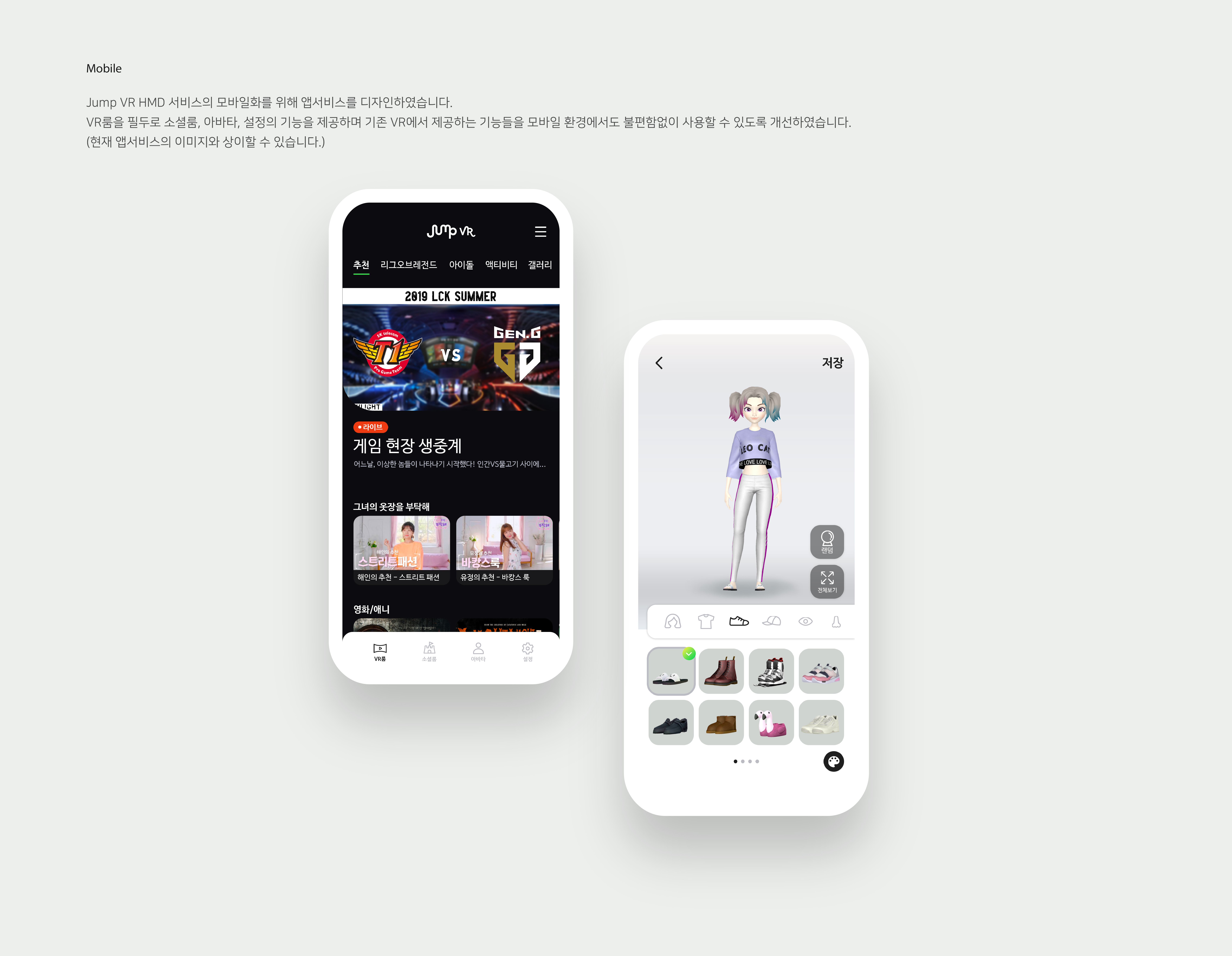